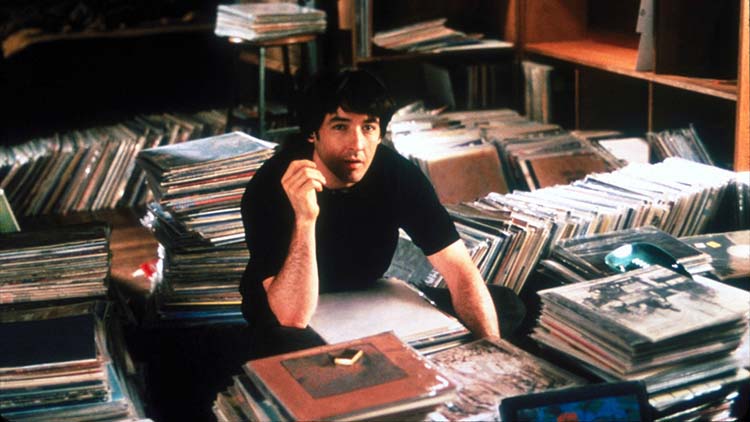 Call me shallow but it’s the fuckin’ truth, and by this measure I was having one of the best dates of my life.

Now the making of a good compilation tape is a very subtle art, many do’s and don’ts.

First of all, you’re using some else’s poetry to express how you feel.

This is a delicate thing.

The making of a great compilation tape, like breaking up, is hard to do and takes ages longer than it might seem. You got to kick it off with a killer to grab attention.

There are a lot of rules. 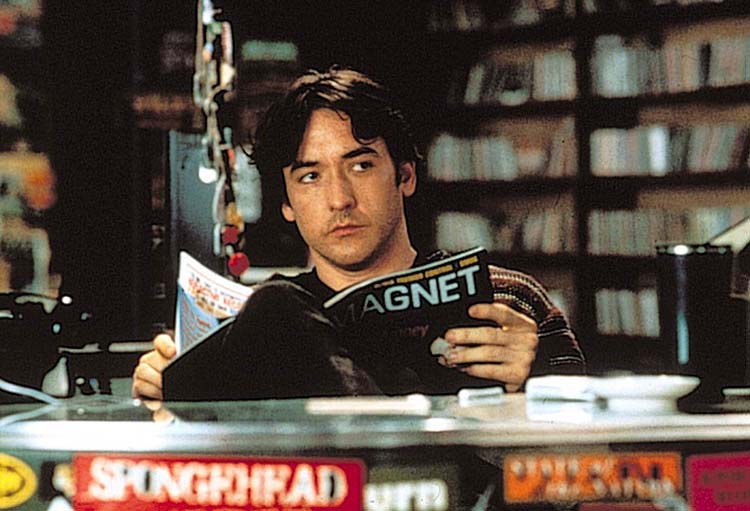 What came first, the music or the misery? People worry about kids playing with guns, or watching violent videos, that some sort of culture of violence will take them over.

Nobody worries about kids listening to thousands, literally thousands of songs about heartbreak, rejection, pain, misery and loss.

I can see now I never really committed to Laura. I always had one foot out the door, and that prevented me from doing a lot of things, like thinking about my future and… I guess it made more sense to commit to nothing, keep my options open.

I’ll use music as fuel, you know? Not like as inspiration but as fuel like if I need to get into a certain mindset I know there’s certain songs that I can turn on that’ll just… that’s the gas and that’ll get me right where I need to go.

Or if I need to get out of a certain state put on this song or that song and it just propels you. 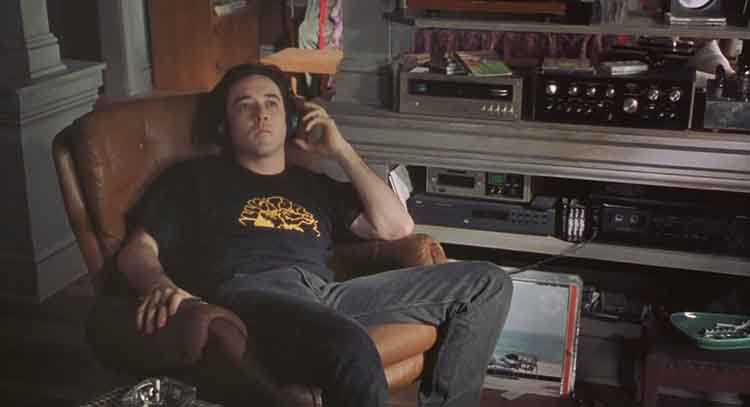 She didn’t make me miserable, or anxious, or ill at ease. You know, it sounds boring, but it wasn’t. It wasn’t spectacular either. It was just good. But really good.

It would be nice to think that since I was 14, times have changed. Relationships have become more sophisticated. Females less cruel. Skins thicker. Instincts more developed.

But there seems to be an element of that afternoon in everything that’s happened to me since.

All my romantic stories are a scrambled version of that first one.

All I’m saying is, you have to allow for things to happen to people, but most of all to yourself. And you don’t Bob, so what’s the use? 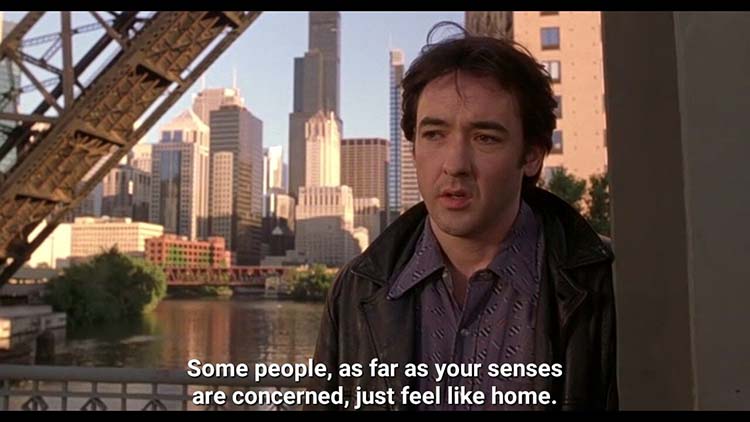 I miss her smell, and the way she tastes. It’s a mystery of human chemistry and I don’t understand it, some people, as far as their senses are concerned, just feel like home.

So, what am I gonna do now? Just keep jumping from rock to rock, for the rest of my life, until they’re not any rocks left? Should I bolt every time I get that feeling in my gut when I meet someone new?

Well, I’ve been listening to my gut since I was 14 years old, and frankly speaking,

I’ve come to the conclusion that my guts have shit for brains.

I could’ve wound up having sex back there. And what better way to exorcise rejection demons than to screw the person who rejected you, right? But you wouldn’t be sleeping with a person, you’d be sleeping with the whole sad, single-person culture.

Some people never got over Vietnam or the night their band opened for Nirvana.

I guess I never got over Charlie.

For the first time I can sort of see how that is done. 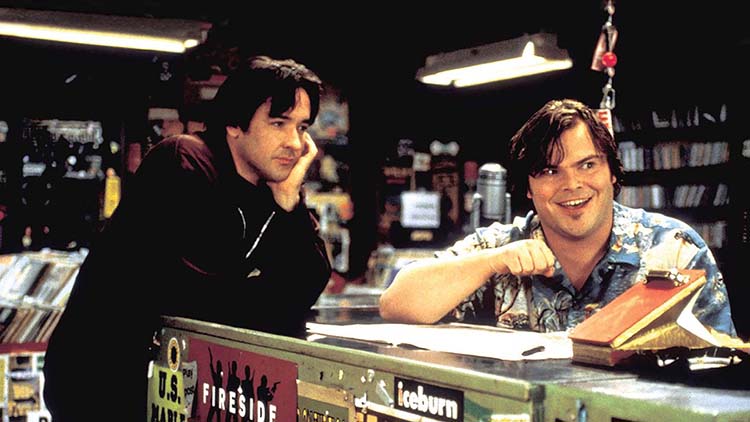 We were frightened of being left alone for the rest of our lives.

– Come on! What, did I beat you? Did I tell you you were a bad person? I mean, what the fuck? What should I have done to make you happy?
– Nothing. Make yourself happy.
– Oh, I see. Um, wh-why am I not happy?
– Because you’re the same person you used to be.. and I’m not.

Hey Laura! If you really wanted to screw me up, you should’ve gotten to me earlier!

And then we made love. It was great. That’s it. I’m not going to go into all that other stuff, you know, the who did what to whom stuff. You know that song, «Behind Closed Doors,» by Charlie Rich?

It’s one of my favorite songs.

I can say we had a good time. I can say that. 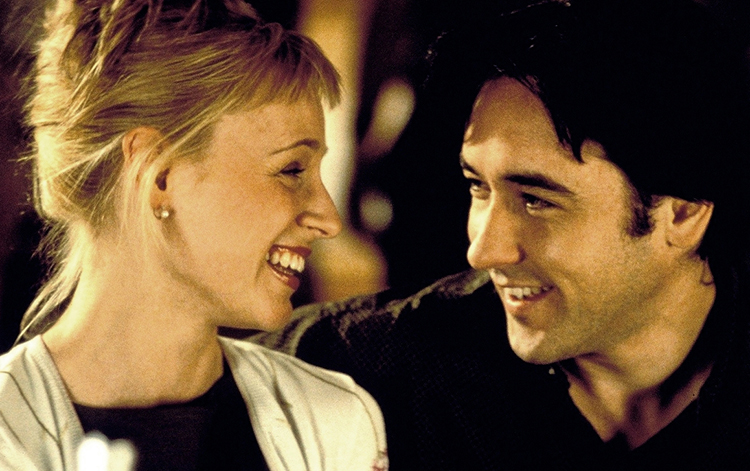 Podcast 251: Elsa vs Allen vs Farrow vs Josué 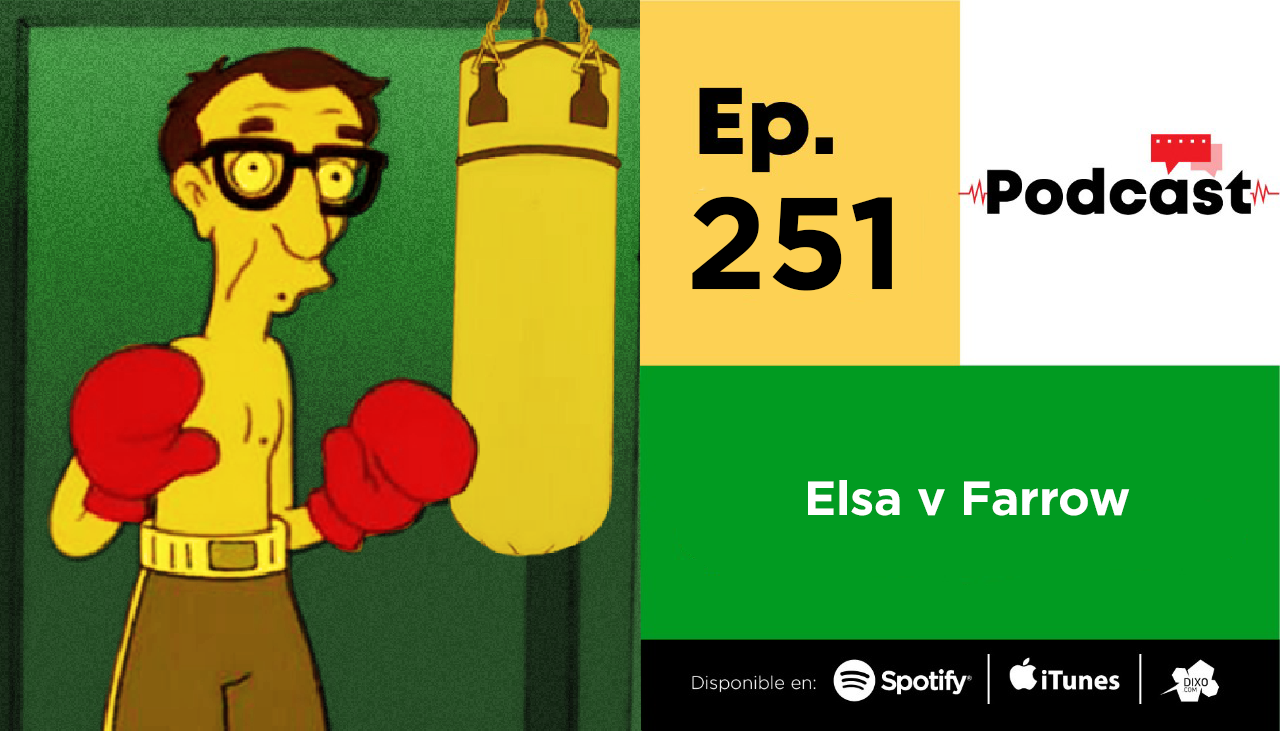